The high performance of the high-pressure washer, in cleaning industrial areas, has been increasing their use in the domestic sectors. Considering the features of the pump and the nozzles-as the main factor in directing high-pressure jets of water- are the main keys to choosing the domestic or industrial high-pressure washer. The lack of choice the right nozzle, in addition to reducing the operating pressure and the speed of the cleaning, can damage the aim surfaces.

How the nozzle increases the water pressure

In order to understand better the performance of nozzles, imagine water hoses. Limiting the outlet of the hose, increase the water pressure. The reduction of output area, besides the constant pressure of the source, increases the power and pressure of output water. The performance of the nozzles is the same as the above example. The nozzles limit water outlet and focus the pressure generated by the pump, and so increase the pressure, power, and speed of spraying water. Design and the alloy used in the structure of the nozzles have an important role in the strength and power of their work.

The different types of high-pressure nozzles

The nozzles which are used in the high-pressure washer have different forms, which are mention below.

۰-degree nozzle by the maximum reduction of the outlet water, increase the concentration and injection pressure of the output water. But they increase the operation of cleaning time, so they can be used for cleaning the deep layer of the contaminant in small areas. This kind of nozzles has a wide range of usage in the operation such as concrete demolition.

This kind of nozzle sprays water in a flat shape. Since the cross-section of this nozzle is more than a 0-degree nozzle, increases the speed of the operation, but reduces the power, so it is not suitable for cleaning the deep layer of contaminant. It can be used for cleaning light debris in a large area. Flat jet nozzle, based on the degree of the spraying water has different type, but the common type is, 15, 25, 30, 40 and 60 degrees.

Closed Cross-section in the 0-degree and lack of high power spraying in the flat jet nozzles, led to the invention of the rotary or turbo nozzle. Turbo nozzle is s 0-degree nozzle that spins. Closed cross suction increases the power of output water and the rotation increases the spraying area, so this nozzle has a high ability to clean the deep layer of the contaminant in less time. 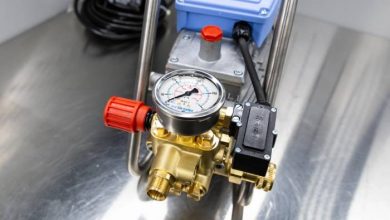 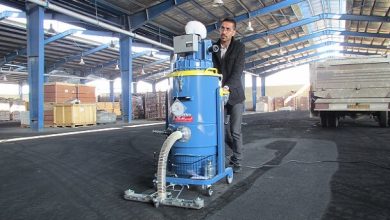 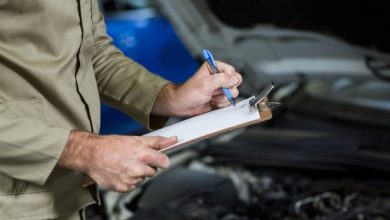 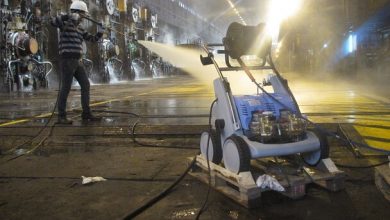 Save water with industrial waterjet device